Requests kept coming in from all over the world for THE MEN to write their own songs for their follow-up album. So that's just what they did. Twelve brand new smash songs were created, then instantly recorded, by special invitation from producer Christoffer Lundquist (Roxette, Gessle, Moneybrother, Brainpool), at AGM Studios. The nerve and attack of the first album was maintained, but with all original material this time. Producer Christoffer Lundquist considers THE MEN RETURN to be "a future classic". 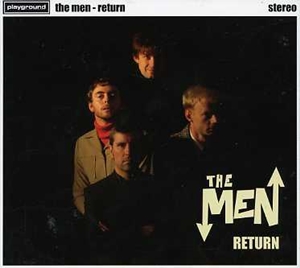 Since the album was recorded in straight live takes of performances, with a minimum of overdubs, the joyful and energetic sound is easy for the group to recreate on stage. Rock music at its best; simple, honest and melodic songs with guts and love. As soon as Torgny Sjöö, MD of Playground Music Scandinavia, heard the tracks he immediately signed a deal with THE MEN MUSICAL INDUSTRIES. On the 23rd of May 2006 the first single If I Can´t Have You was released. 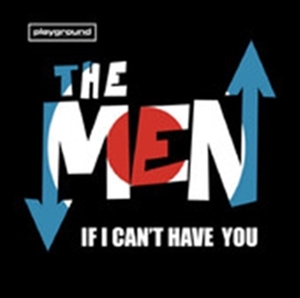 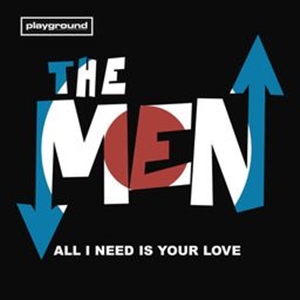 The Men play an explosive mixture of classic rhythm and blues, pop and soul, and with a swagger and enthusiasm that makes this record totally infectious.... you'd be hard pressed to find this type of music done better. ×××××××××× -Jenny Alder, www.Americana-uk.com

"I call it FANTASTIC! and another Album you must have in your collection
if you`ve any sense of Cool! " -Buster, www.ModRadioUK.com

"...this is THE album of the year so far, being so far out Men !!!"
-Goran Obradovic, www.POPISM-music.com

"Return is just the perfect blend of r'n'r, soul, beat, and pop,
that can get any grumpy bastard on the dance floor." ×××××
-Jens Kofoed-Pihl, www.Lowcut.dk

"A darn fine live band, but 'til they hit your town check out this album."
-Richard Karström, www.uppers.org

"The killer track If I Can't Have You with its brilliant melody and soulful feeling
has so much hit potential, that it would be criminal if it doesn't get heavy
rotation on the major radiochannels." !" ××××××××××
-Steen Bech, www.diskant.dk